2013 Champion Golfer of the Year Phil Mickelson holds the outright lead in The 145th Open after a record-breaking first round score of 63 at Royal Troon today.

The American left-hander tied the best individual round ever played at The Open and beat the course record of 64 jointly held by Greg Norman (1989) and Tiger Woods (1997) by one stroke.

Mickelson’s record round will create all the headlines but he was by no means the only American to shine on a day when thousands of spectators lined the first fairway to watch local hero Colin Montgomerie hit the opening shot at 6.35am and Louis Oosthuizen, the 2010 Champion Golfer of the Year, aced a hole-in-one on the 14th hole.

Look out for the Doosan sponsorship around the Royal Troon course and the TV adverts during the Sky Sports coverage.

Watch videos of The Open 2016 here 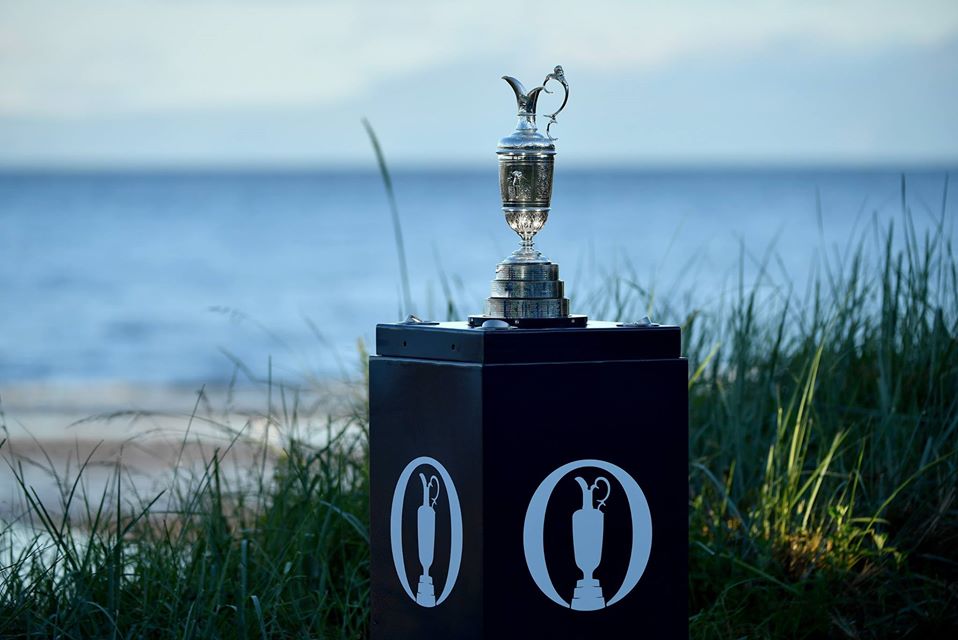