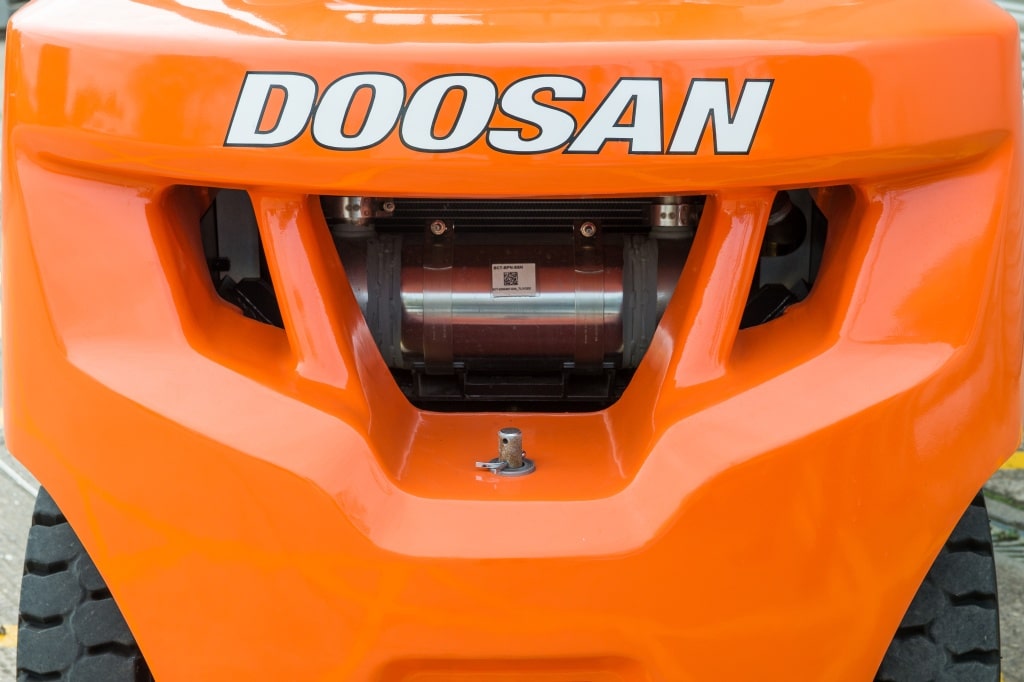 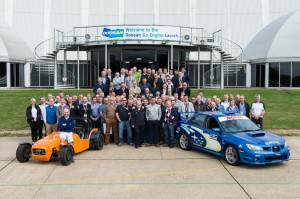 Tim Waples, Director of DIV UK, comments: “New Euro Stages IIIB and IV regulations require the latest engines to achieve an enormous 90% reduction in emissions of gases and particulates compared to the power units they replace, a real challenge presented to engine manufacturers. To meet this challenge our in-house engine division invested millions of pounds developing an engine that changes the game in diesel combustion, without the operator ending up out of pocket.”

Winner of the Innovation category at the FLTA Awards 2014, the G2 has lower fuel consumption, longer maintenance intervals and maintenance-free after-treatment systems that reduce the total cost of ownership over the life of the engine. This means the payback period is faster than for any other engine in this class. 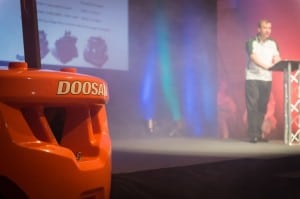 Using Diesel Oxidation Catalyst (DOC) exhaust treatment technology along with an Exhaust Gas Recirculation (EGR) system, and on sale from October, the new range of ‘DPF free’ engines is available in 2.4-litre and 3.4-litre versions. In tests[1] at the renowned Millbrook Proving Ground in Bedfordshire, the smaller engine recorded some of the best fuel consumption figures ever seen in the forklift industry. Fuel consumption was reduced by more than 30% to as little as 2.09-litres per hour in standard mode and 1.67 litres per hour when the optional speed limiter is deployed.

Phil Stones, Head of Emissions and Fuel Economy at Millbrook, explains: “Millbrook is very pleased to have assisted Doosan with this important programme. Building on Millbrook’s previous working relationship with Doosan, our extensive tests on the G2 engine in our Variable Temperature Emissions Chamber (VTEC), followed by track tests, resulted in success for the programme and the product.”

“The Doosan G2 engine represents a watershed moment in forklift diesel engine design,” concludes Tim Waples. “It is a genuinely innovative approach to the challenge of maintaining performance while meeting exacting emissions standards, and will become the benchmark engine against which all others in the market are measured.” 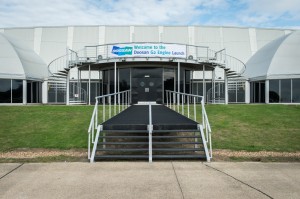 [1]Conducted in line with the Urban Phase of the New European Driving Cycle (NEDC).